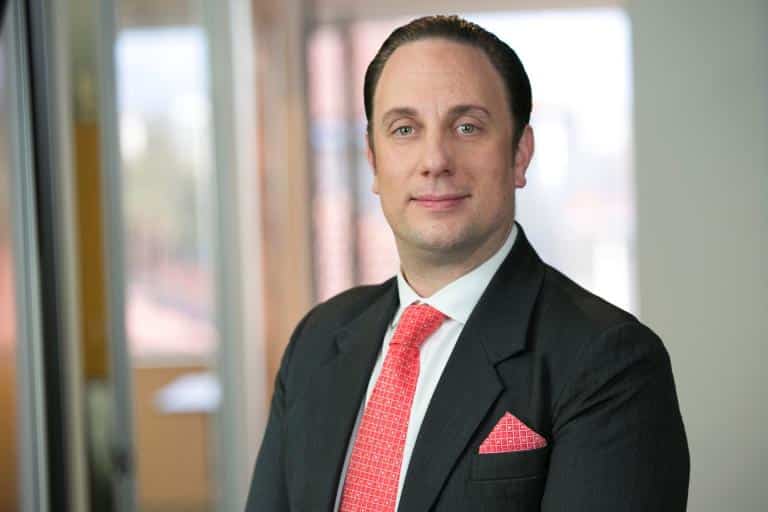 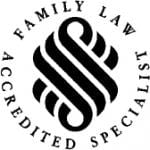 Milos is a founding Director and the Managing Director of DS Family Law which he established in 2004 with Ross Dunlop.

He is an Accredited Family Law Specialist (as accredited by the Law Society of WA) and holds a Masters Degree in Applied Family Law. He was admitted to practise in 2001 and has substantial experience in litigating at all levels within the Family Law jurisdiction by virtue of his role as In-House Counsel within the Firm.

If your matter involves a complex Interim Argument or Trial, no-one in the Firm is better qualified to represent you than Milos. His resumé speaks for itself, and for the past (almost) 20 years, he has personally conducted Final Hearings and Appeals that most other Family Law Firms would brief out to an Independent Barrister.

Having Milos’ input (and the benefit of his involvement) early in your matter provides you with a “checking mechanism” before you embark on what can be a lengthy and expensive journey through the Family Court.

As well as being an experienced litigator, Milos is also a long-standing accredited Arbitrator, Mediator, Family Dispute Resolution Practitioner and Collaborative Law Practitioner.

In 2014, Milos was the recipient of a coveted 40 under 40 award for his contribution to and achievements in the WA business community.

Date of Admission to Practice