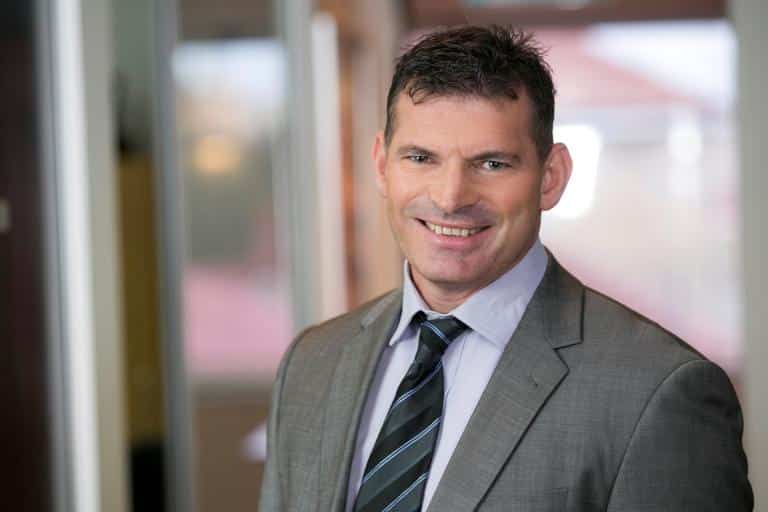 Ross spent his younger years in Glasgow, Scotland, before migrating to Australia in 1997. He holds both an Honours Degree in Law and a Post Graduate Diploma in Legal Practice from the University of Strathclyde.

He was admitted as a solicitor in Scotland in 1992 where he spent five years in practice, principally in the areas of criminal law, family law and domestic and commercial conveyancing.

After relocating to Western Australia, Ross has practised exclusively in Family Law. He established DS Family Law in 2004, with co-director Milos Supljeglav. Between 2010 and 2015, the bulk of Ross’ caseload came from our Darwin office, which Ross still attends every few months.

Away from the law, Ross’ interests include playing soccer and strength/fitness training, as well as spending time with his family. Ross loves experiencing new places and has worked and travelled through Europe, North and Central America and the Middle East, before settling in Perth.

Date of Admission to Practice